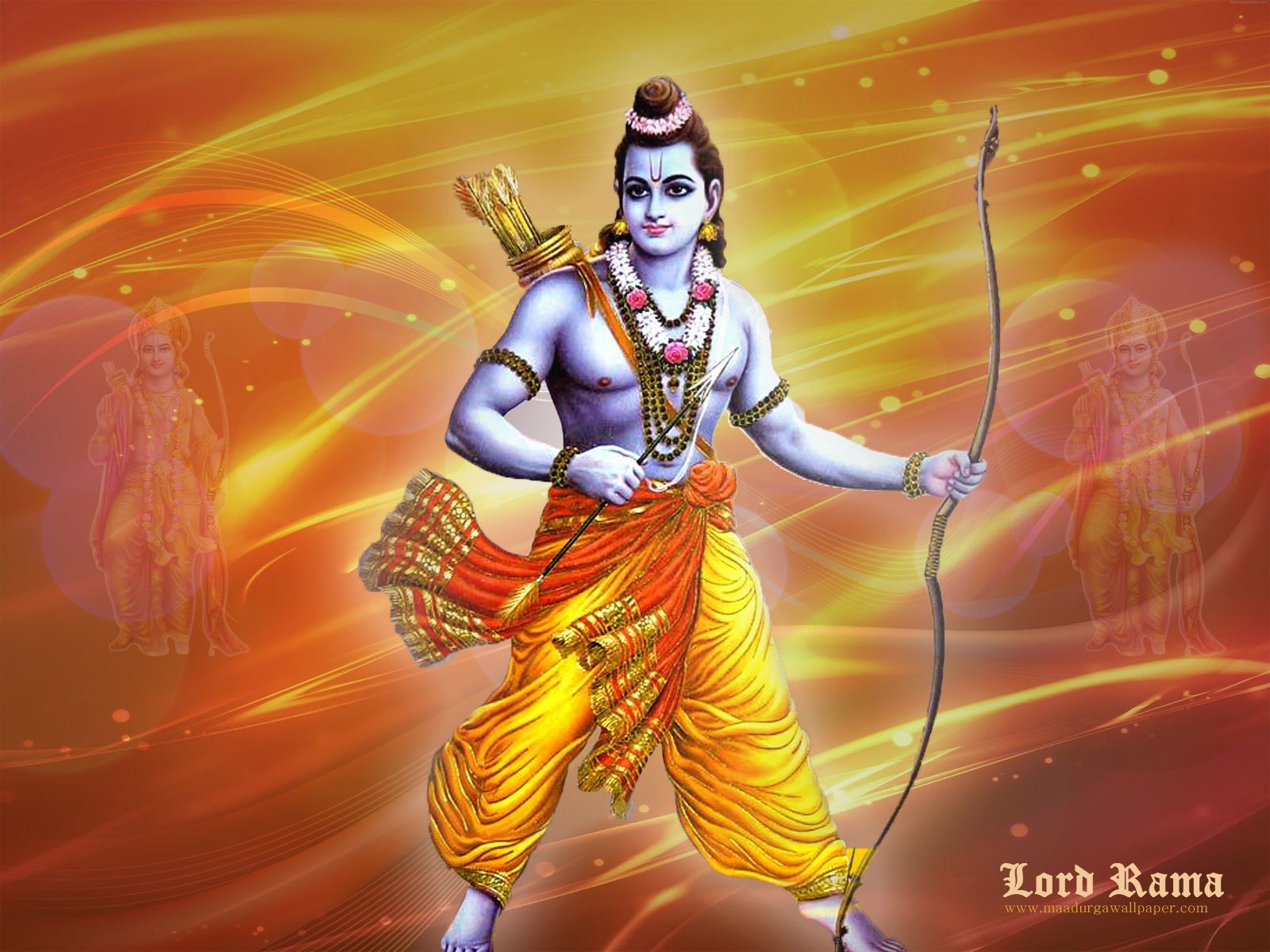 After Lord Ram became the King, once, when the court was adjourned, Narada – known for creating disharmony between Ram and Hanuman – asked Hanuman to greet all the sages except Vishwamitra, since he was a King once. Hanuman did so, but it did not affect Vishwamitra.

Narada went on and instigated Vishwamitra, which angered him so much that he went to Ram and asked him to punish Hanuman to death. Vishmamitra being his guru, Ram could not ignore his command and punished Hanuman to death by arrows. The next day in the field, the statement was to be executed, but all arrows failed to do any harm to Hanuman as he kept chanting Ram!Since Ram had to abide by his Guru’s word, he decided to use the Brahmastra. To the surprise of all, Hanuman’s chants of Ram even failed the most powerful Brahmastra! Seeing this, Narada went to Vishwamitra and confessed his mistake, stopping the ordeal!