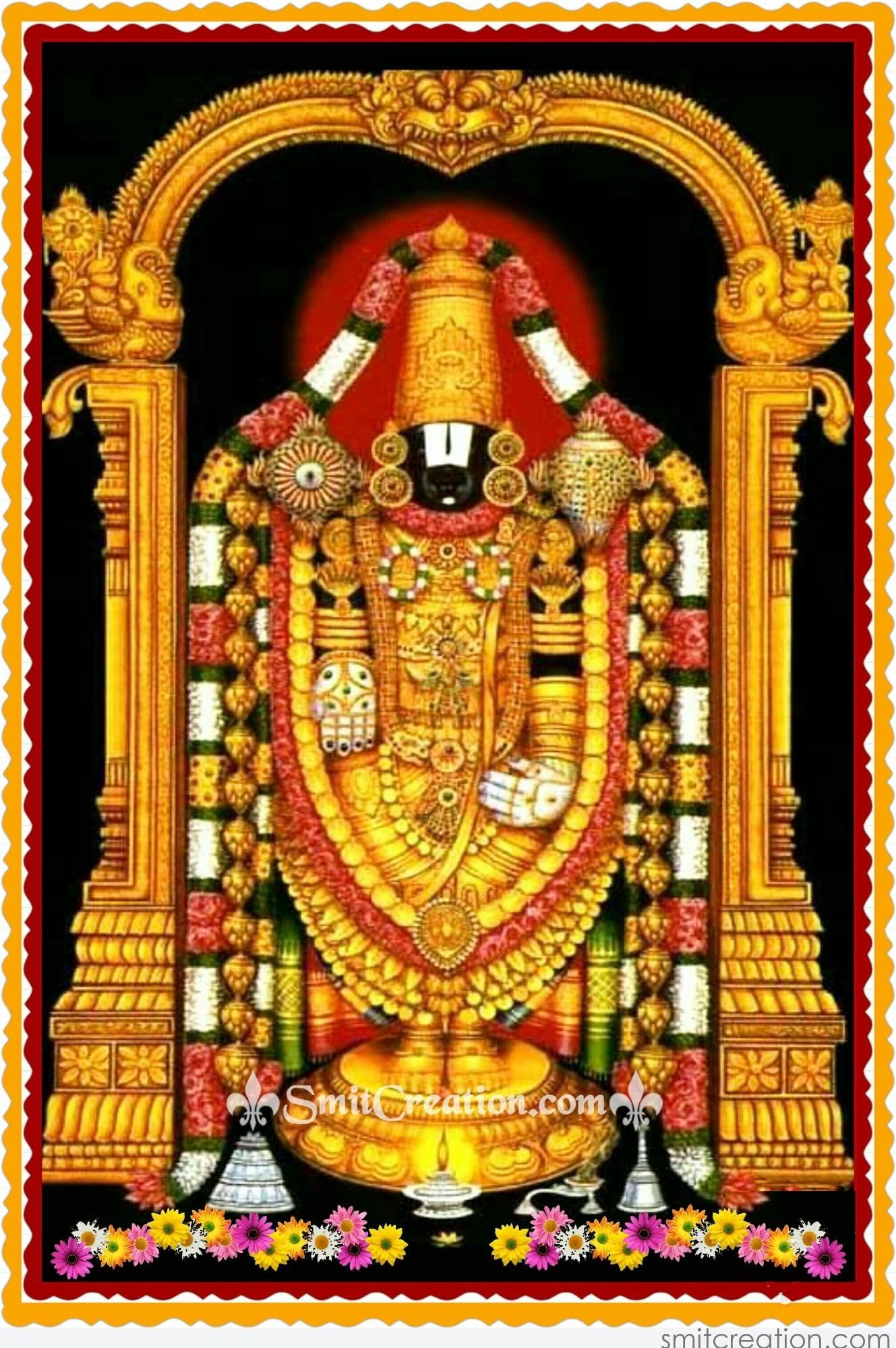 The Adikesavaperumal Temple is a Hindu temple located in Thiruvattar, Kanyakumari district, Tamil Nadu, India and is one of the 108 Divya desams, the holy sites of Hindu Vaishnavism according to existing Tamil hymns from the seventh and eighth centuries C.E.

The temple is one of the historic thirteen Divya Deshams of Malai Nadu. The temple is a picturesque setting surrounded on three sides by rivers namely, (River Kothai, River Pahrali and River Thamirabarani) It was the Rajya Temple and Bharadevatha shrine of Erstwhile Travancore.

After state reorganisation, the temple was handed over to Tamilnadu H&RCE Dept. The presiding Vishnu in the form of Ananthapadmabhan/Adikeshavaperumal is believed to be older than Padmanabhaswamy Temple in Thiruvananthapuram. Since Vishnu resides here in a reclining position and is surrounded by

rivers, the temple is called

“The Srirangam of Chera Kingdom”.

The Adikeshava temple is also where Chaitanya Mahaprabhu, founder of the Gaudiya Vaishnava movement, discovered the lost manuscript of the Brahma Samhita.